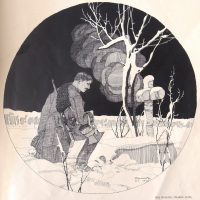 All of these aspects of his life are reflected in Legionary Song in the Drawings of Kajetan Stefanowicz – NCO in the First Regiment of the Polish Legions (Pieśń legionisty w rysunkach Kajetana Stefanowicza – podoficera 1 Pułku Legionów Polskich), a book that has just been added to the collection of the RCACP library. It was published in a small print run by the author in 1916 at the printing shop of W.A. Szyjkowski in Lviv. It contains drawings illustrating the verses of well-known songs of the legions. The plates were made at the Tęcza (Rainbow) graphics workshop. This precious memento of Stefanowicz’s artistic achievements has a number of connotations with Kraków. The painter attended that city’s Academy of Fine Arts, a street there was recently named after him, and it is in that very street that his nephew, Krzysztof Stefanowicz, former president of the Armenian Cultural Association, now lives. In 1915, Kajetan Stefanowicz enlisted in the Eastern Legion (Legion Wschodni) in Lviv. He took the nickname Soplica and fought throughout the legionary campaign. In 1918 he took part in the defence of Lviv against invasion by Ukrainians. In turn, in the Polish-Soviet war of 1919–1920, he was involved in the taking of Vilnius, in battles at Koziatyn, Chyrów, and Sambor, and in a cavalry charge on Kostoreń. He died a hero’s death on 20 September 1920 in Rohacziw on the River Sluch (southern Sluch) in Volhynia just before the armistice was signed. He was laid to rest in the Cemetery of the Defenders of Lviv (Cmentarz Obrońców Lwowa). In recognition of his heroic service, for which he paid the ultimate price on the battlefield, he was posthumously appointed rotmistrz (riding master or cavalry master – a rank equivalent to captain). 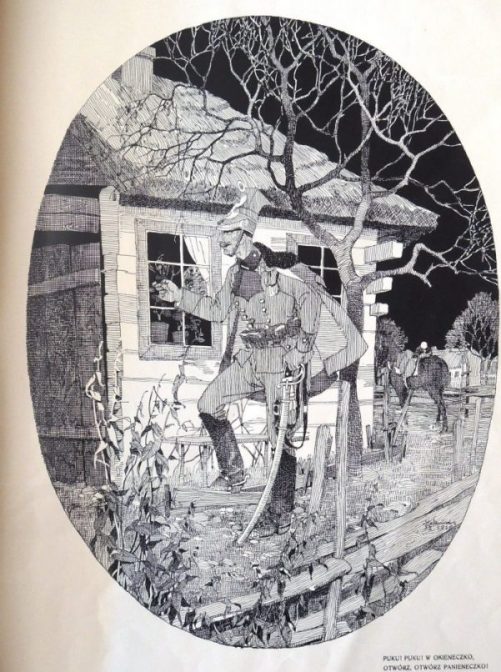 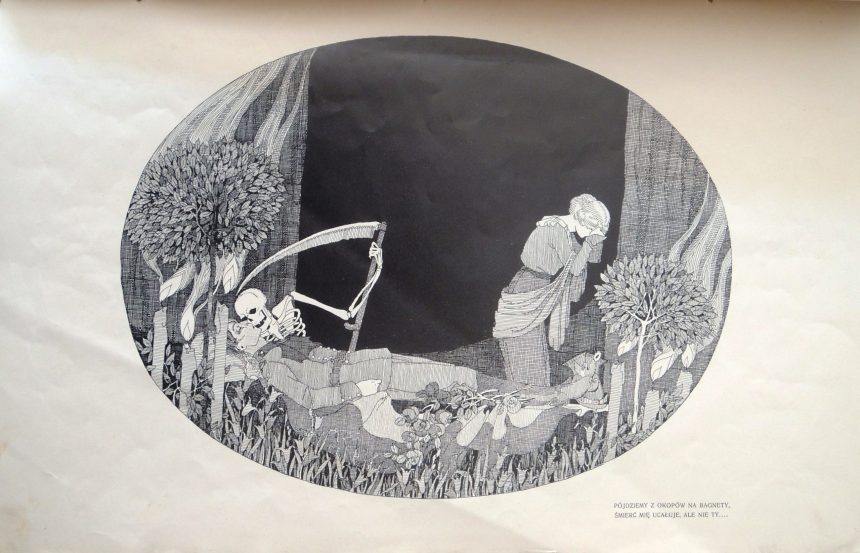